Over 200 riders dressed dapper to join in on Chiang Mai’s third official Distinguished Gentleman’s Ride, a worldwide charity event that takes place each year, in support of prostate cancer and men’s mental health

The Distinguished Gentleman’s ride is the brainchild of Australian motorcyclist Mark Hawwa, who was inspired by a photo of Mad Men’s Don Draper astride a classic bike and wearing his finest suit. Mark decided a themed ride would be a great way to combat the often-negative stereotype of men on motorcycles, whilst connecting niche motorcycle communities together.

On this 2017 ride, a total of $4,675,447 USD has been raised globally so far, for the Movember Foundation, with donations still ongoing.

This year I had the opportunity to participate in the ride, on a Royal Enfield Bullet 500, which was kindly sponsored by TBB motorcycle adventure tours.

TBB arranged that I should pay a fee for the bike, but which would go directly to the charity. Thanks TBB! 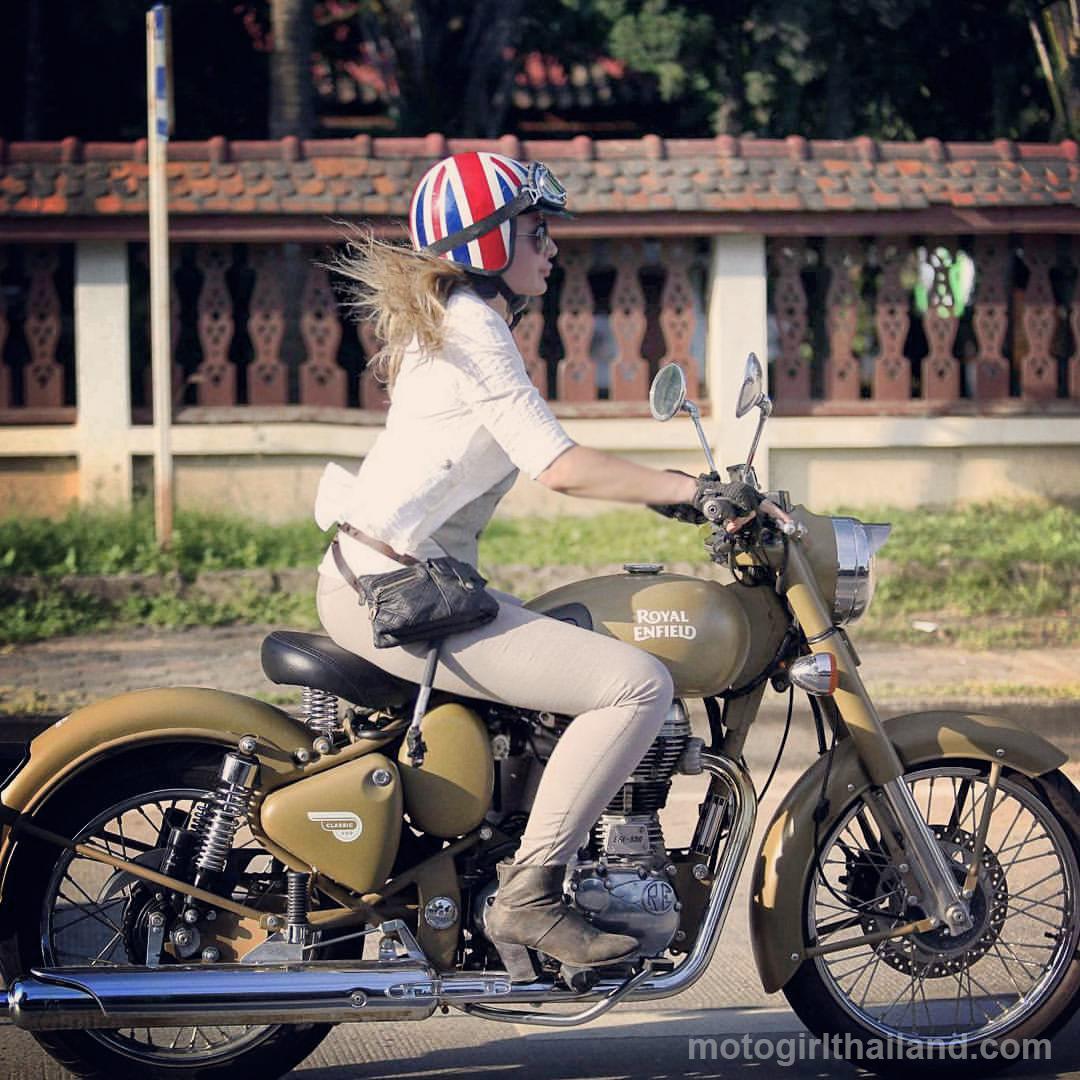 This years ride also had more meaning for me personally, after hearing the sad news that someone who was once a significant part of my life had recently passed away from prostate cancer, at only age 38. He leaves behind a wife and very young daughter. 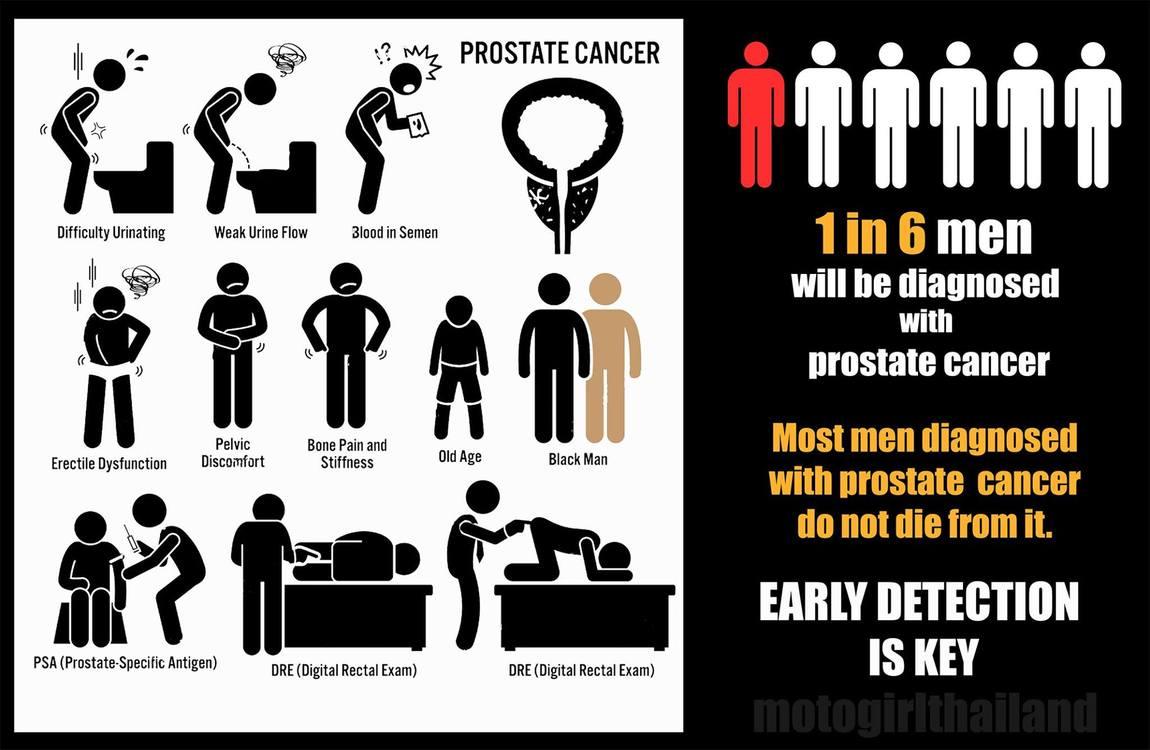 Back to the ride…

On Sunday afternoon, the 24th September, Chiang Mai riders congregated outside of ThaChang Cafe bar at 1pm, where we registered our presence for the ride.

We also paid respects to the beloved late King Bhumibol Adulyadej, who sadly passed away last year on the 13th of October. All riders had a somber and quiet moment of mourning and respect.

At around 2pm we mounted our bikes, ready for the ride. 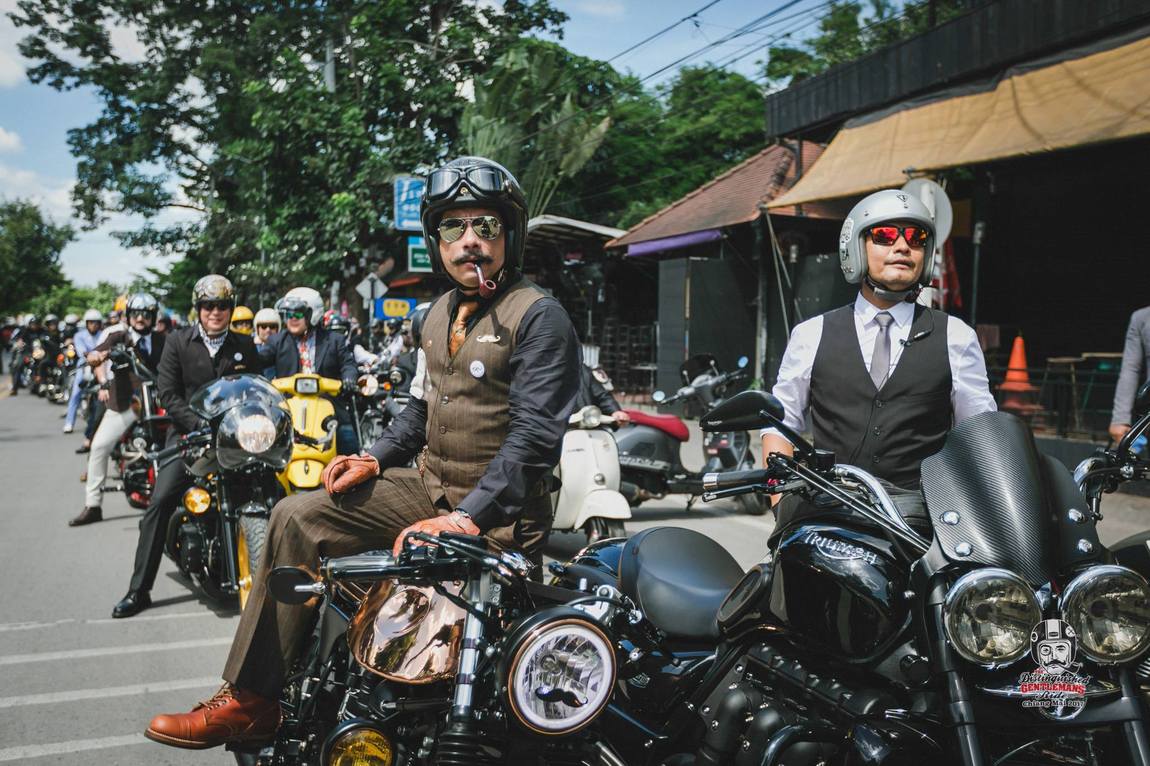 Approximately 200 riders in total hit the main streets of Chiang Mai, through the main tourist hub of the city, and onto Thapae Gate. I have to say, it felt really quite cool to be a part of a collection of such amazing bikes and riders. I imagine we must have been quite a sight for onlookers! 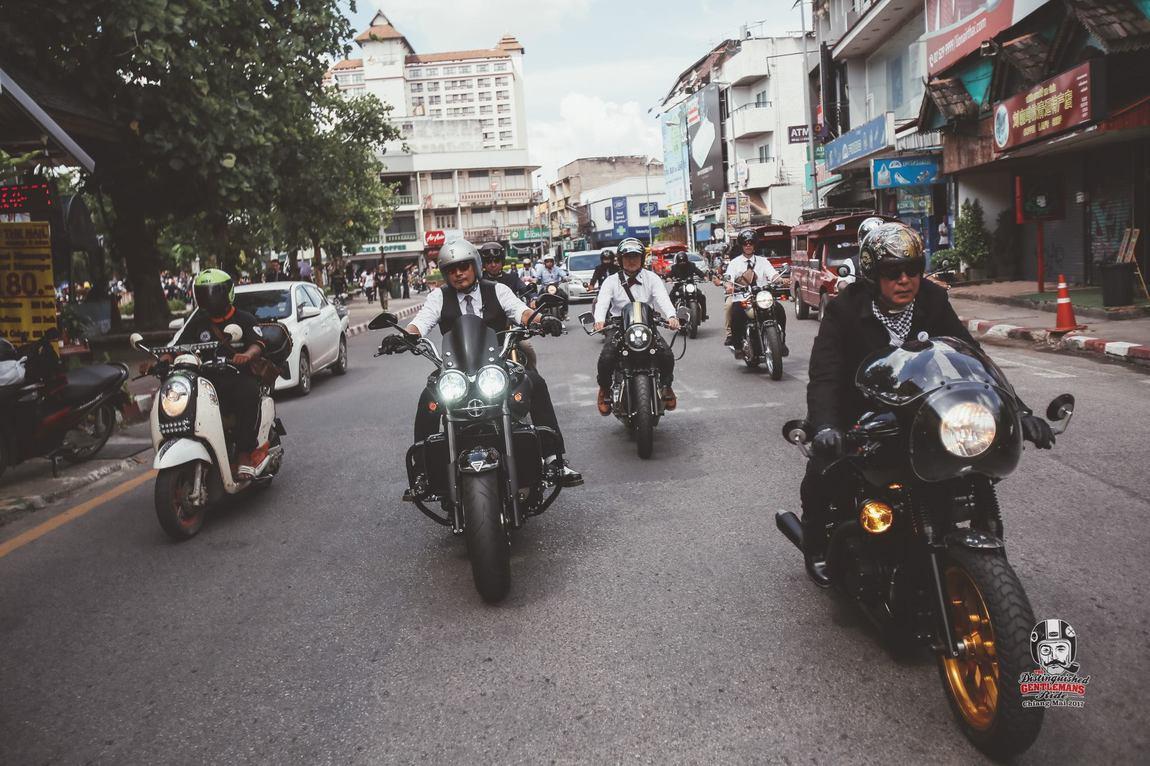 At Thapae Gate, we lined up the bikes.

Thapae Gate provided a great place to check out the amazing bikes and connect with other riders, as well as inform onlookers about what the event was about. An onlooker at Thapae captured the moment (Video found on YouTUBE. Thanks to Mr John Hamilton for capturing the moment and uploading) :


After a short break at Thapae Gate we mounted the bikes again and rode through the main city streets to The Good View Bar & Restaurant, a famous bar in Chiang Mai which has been running since 1996. (In fact, the owner has also participated in all of the Chiang Mai rides!).

At The Good View we were treated to lunch, coffees, soft drinks and some entertainment.


After our lunch stop was over we headed on the bikes back through the city again and up to the trendy area of Chiang Mai (Huay Kaew/Nimmanhaemin). There were lots of stunned faces, it has to be said! 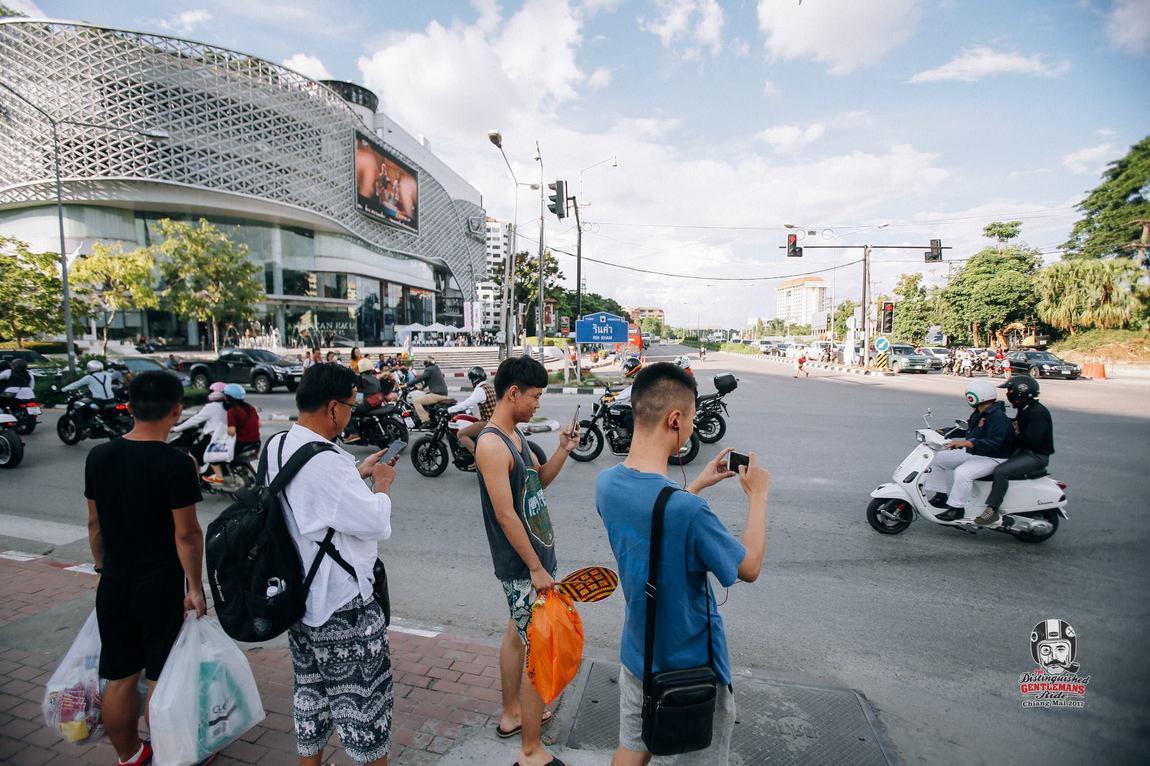 We rode on up and onto the Canal Road area and back down several KM’s until we hit our evening venue spot of Bob Space, a quirky arty venue near to Chiang Mai airport.

Bob Space had been booked out for the event, and was filled with some fantastic things to see and enjoy, from quality food and drinks to famous Thai artists and artisans. 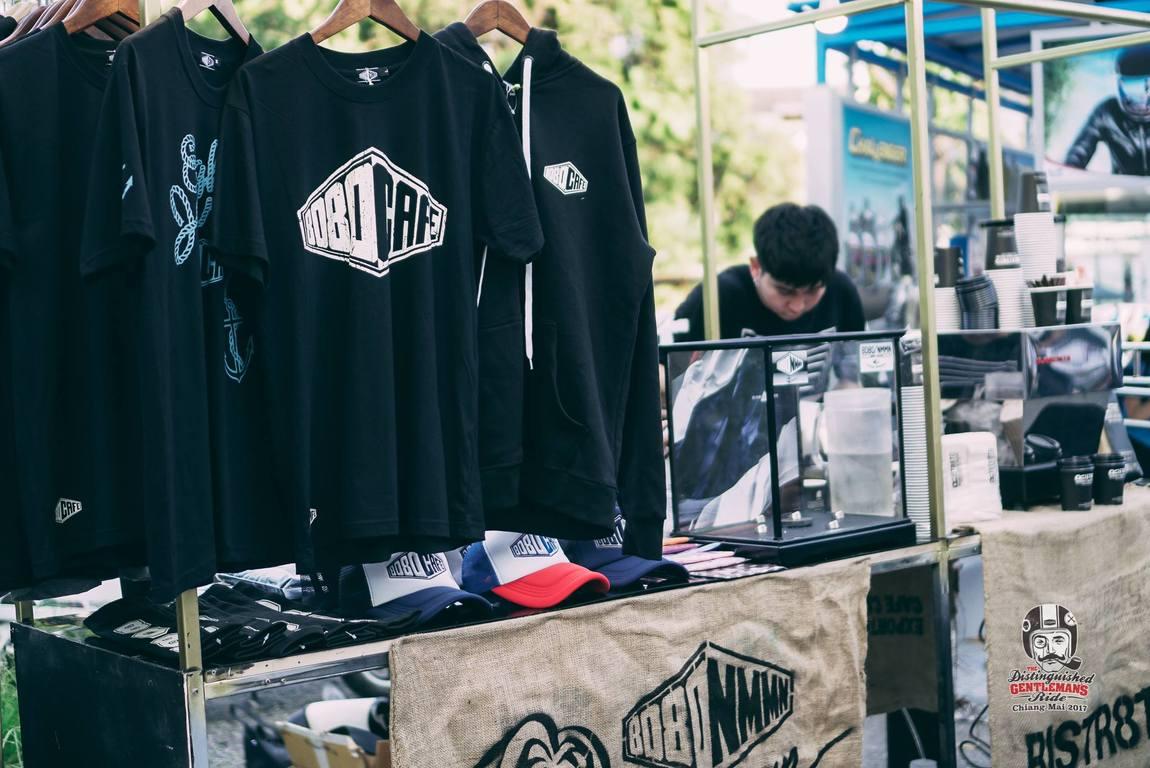 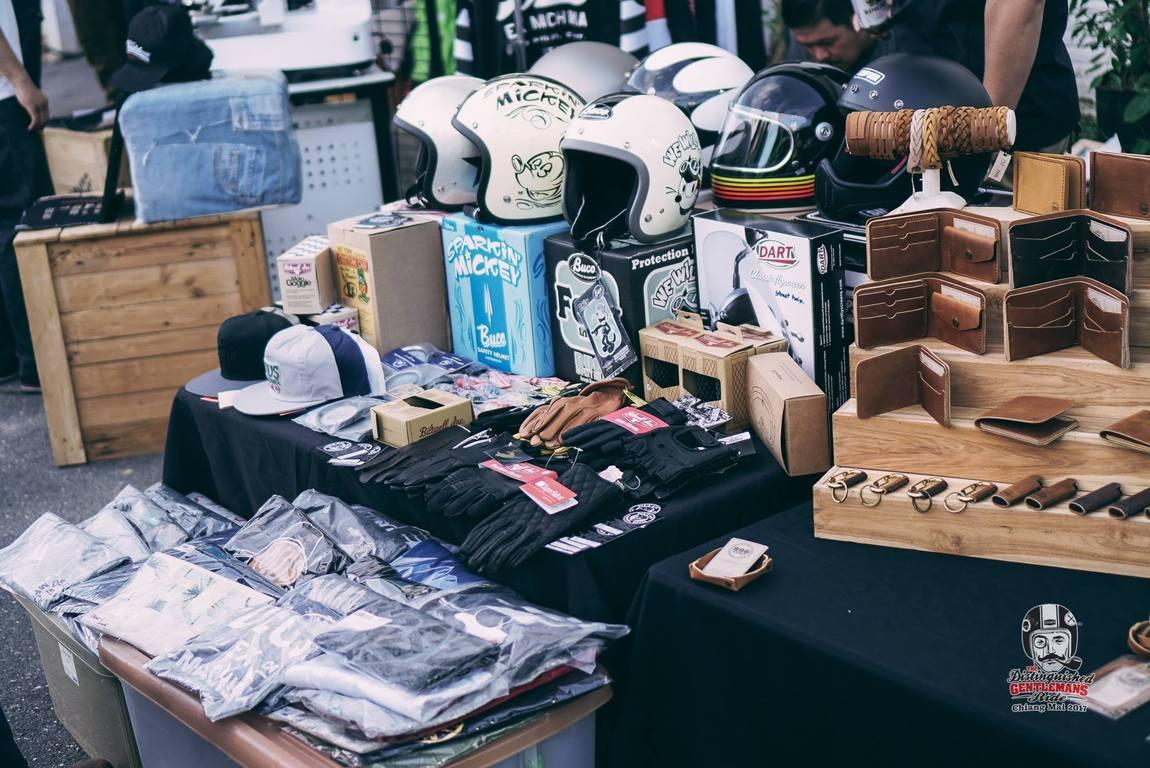 Later in the evening I was caught off-guard at one point, when I was handed a number on a stick. Turned out that I was one of 12 people picked for the “Best Dressed” award! A pleasant and unexpected surprise. I didn’t win (the Gentleman next to me did – Shawn), but was so nice to be picked out of over 200 riders!


Later, there was an auction that took place, in order to raise further funds. Several nice items were up for grabs, including BELL helmets and DGR themed clothing items. At one point the owner of the Triumph Motorcycle Shop in Chiang Mai bid a large sum for a T-Shirt that he actually sold in his shop! All in the name of raising funds for a good cause.

The evening event went on for many hours and I left before it officially finished. Although I was there until maybe 11pm!

Was truly an amazing day, where people come together in good spirits for a good cause.

The wonderful thing for me about this day is the fantastic atmosphere.
Lots of smiles and lovely people with good intentions.
Truly fantastic!

Here is the fab official video for the ride
Here is my own video edit of the day:


..a big bad-ass collection of photos of the day taken by professional photographers can be viewed HERE

Some other great photos of the day: 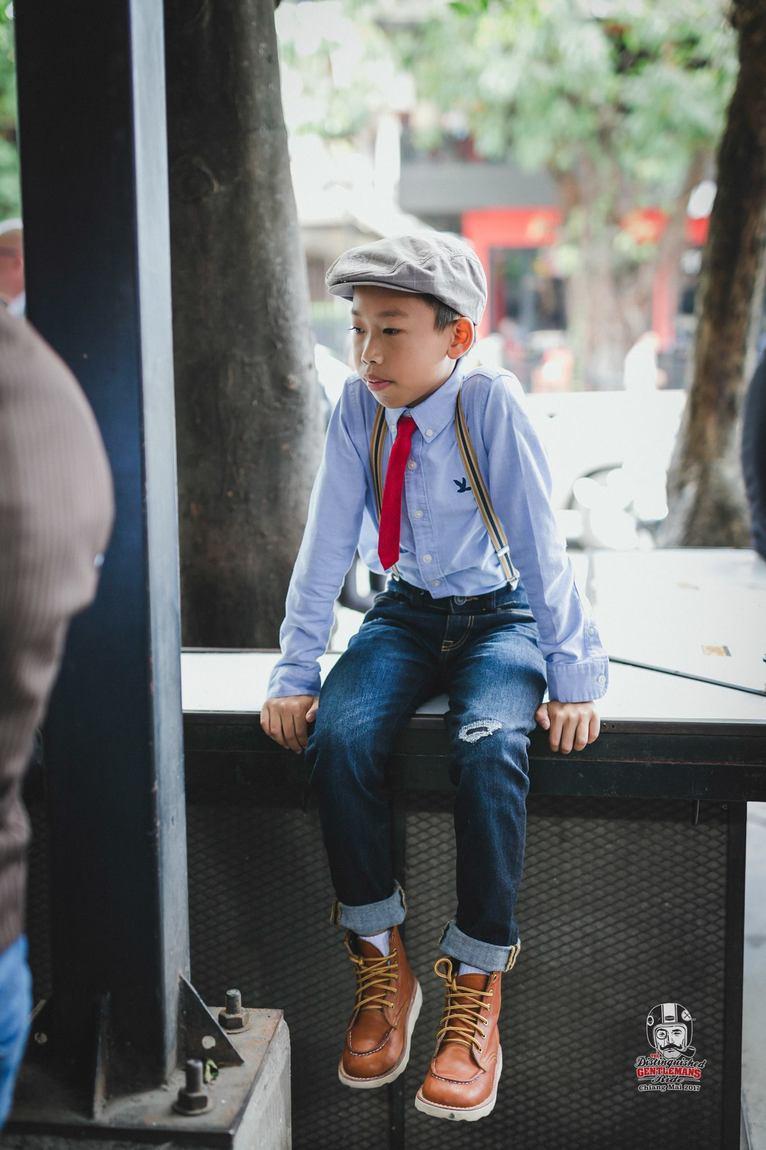 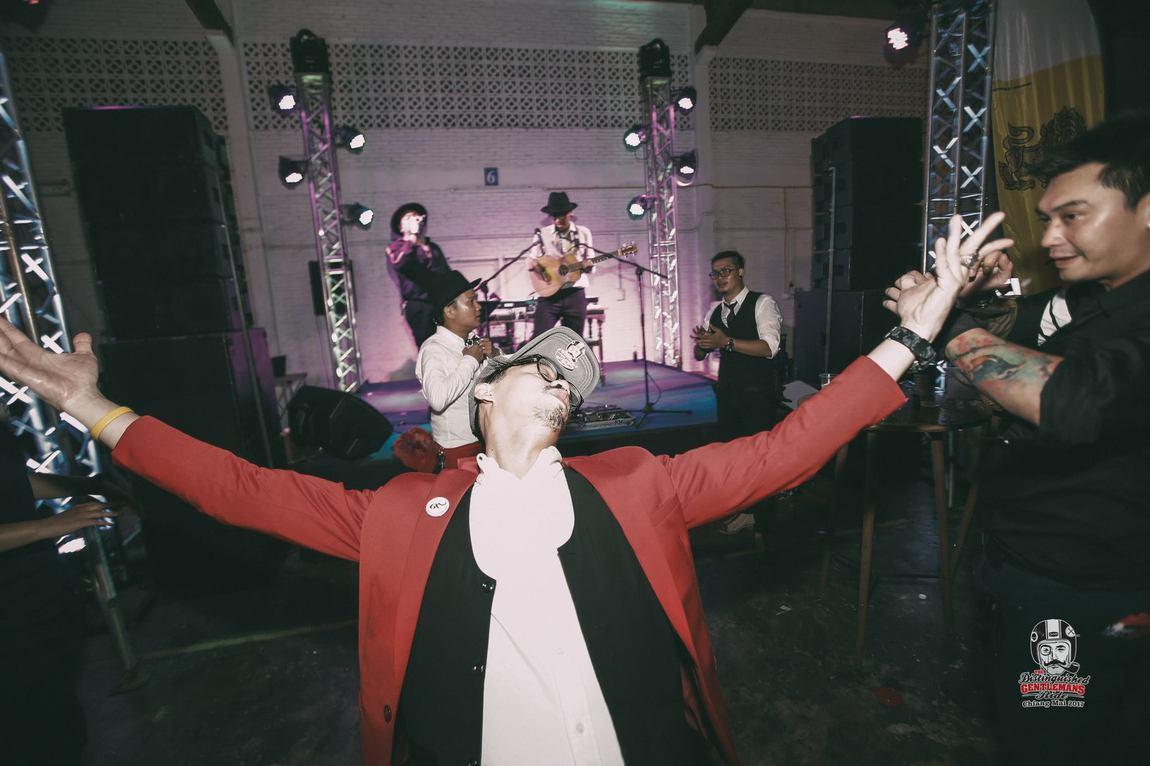 
Wish to say a big thank you to all involved in setting up the event.

Well done & a super write up.

It sure was a well organized, worthy, fun event for everyone.

Great report. Well done Zoe and all the others who went on the ride. Such a good cause too.
Nice to finally meet you at the X-Centre the other evening, as well....
I'll have to try and come on the next DGR, I have a suitable bike to ride, just don't have a shirt and tie.......

Ian, it was really lovely to have met you and sorry we didn't get a chance to talk more.
I was invited along to meet up with BigBikeTours Kay for a talk about something.
When he turned up we needed to have a discussion.
Wasnt sure if I mentioned at the time. If not apologies..as I might have suddenly stopped our conversation without realising.
Look forward to reading about more of your adventures and if i dont bump into you before November, then see you at the MHS memorial (if you are going)

It sure was a well organized, worthy, fun event for everyone.
Click to expand...

They really go to town with this.
I do intend to find out what funds go to charity from the CM side, as there has been a few people wondering about that part.
I really dont believe its a case of going into personal pockets though, for anyone who may think that.
Negative press would be counter-productive for the organisers and seems to me most of the facilities and effort is on a donation basis (in terms of free venues and companies sponsoring the event, etc).
For sure some of the 1500 baht we pay will go to covering certain costs, but my impression is that the CM event is about doing something good, whilst at the same time having great photo ops, a fun time, and positive press for the companies and organisers involved.
However, happy to see what i can find out.
You must log in or register to reply here.
Share:
Facebook Twitter Reddit Pinterest Tumblr WhatsApp Email Share Link
Top Bottom