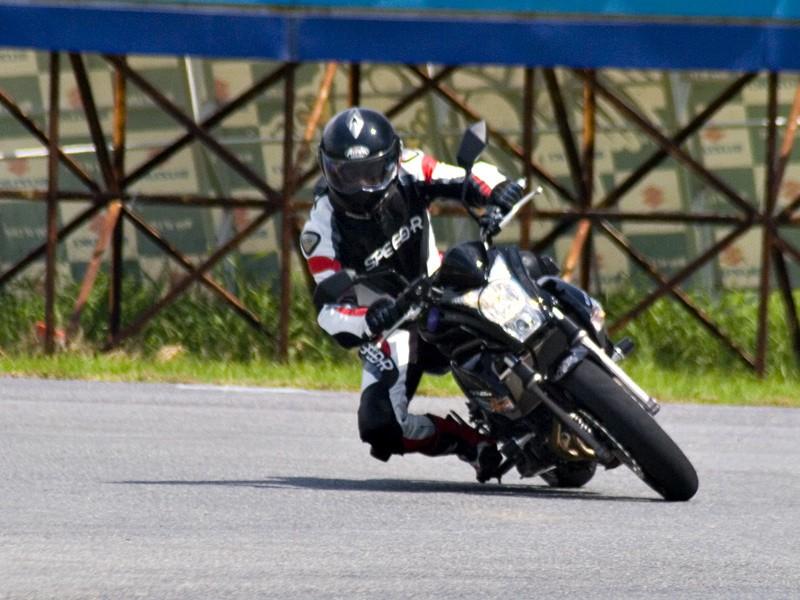 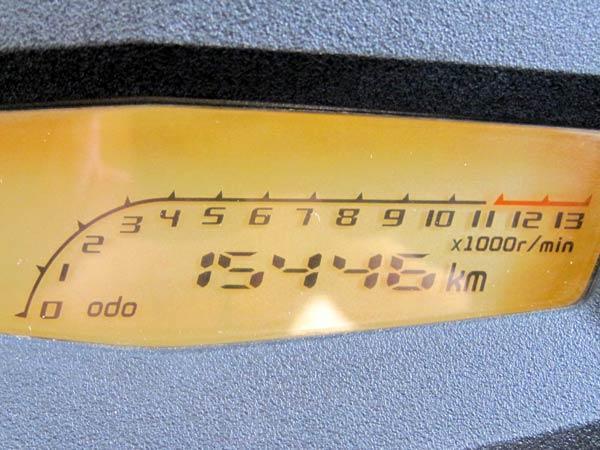 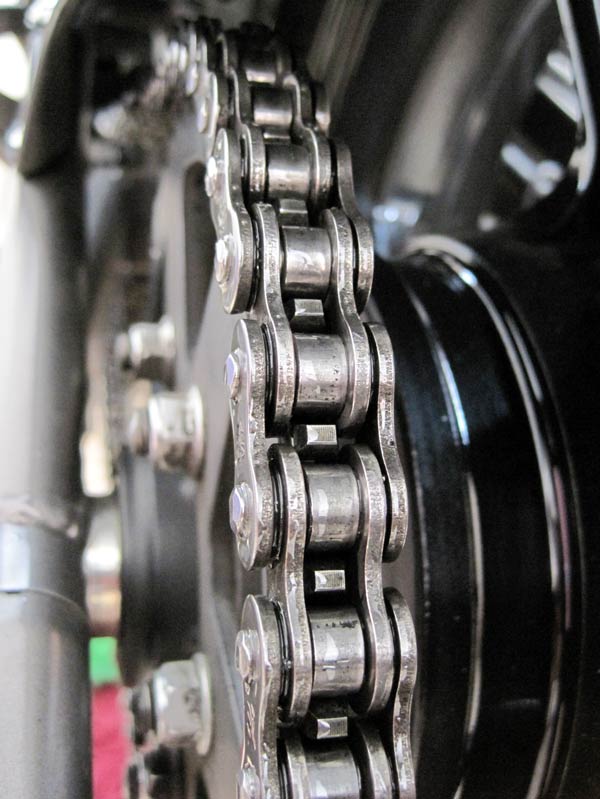 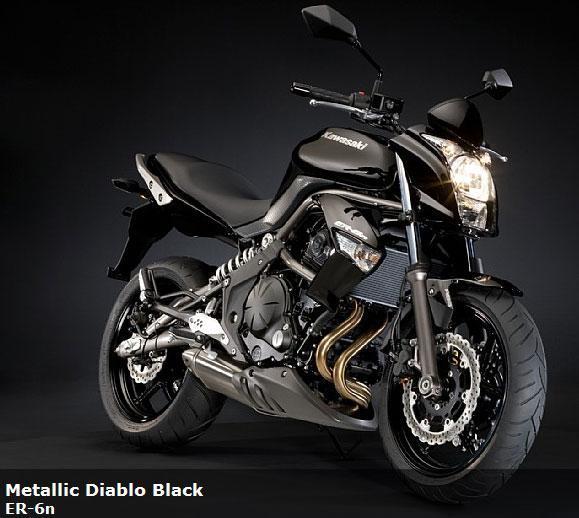 Ah- forgot to mention that I had new brake pads and air filter and spark plugs installed a few weeks ago.
Tax and insurance are paid through January 2010.
Ride On!
Tony
P

I am in discussion with Joe, if he can modify the ER6n in any way he wants, so it fit my needs,

My gmail is unreachable,e.i. can't forward anything. will call him tomorrow to have a look at this post.

CONGRATS, TONY, THAT WAS FAST !!

Hi Tony, you do it right - by one, ride it, wait for the next better model to come out, buy that, ride it, sell the "old" one. And so on. That's also a good thing because the other brands are watching the sales, no sense asking Yamaha or Honda to sell a ceratin model if nobody buys any Kawaskis.
I wanted to ask you about this Juice Box, did it really improve the performance of the Er6? Since it's adjustable, can you give it more torque low down or more power higher up the range? Does it really work or is it like those equalizers on a stereo, which only work in one position? Was it worth the money? What about the Power Booster?

Turns out the guy who was going to buy my ER6n backed out at the last minute... After I rode it all the way down to Phuket... Grrr :?

I can't complain too much as it was a great ride down via the coast highway through Ranong, and I got to catch some waves in Kamala and hook up with friends in Kata, so really, all in all it was a pretty fun trip, but still, riding all the way back to Bangkok was not something I had planned on... :|

I'll tell you though- now that I've got the new Ninja 650R and my ER6n they are actually surprisingly different bikes. I mean, they have identical engines and frames, but the Two Brothers exhaust, Juice Box, and Ignition Booster make the ER6n a LOT more lively than the stock Ninja 650R. (Also, I've not yet completed the run-in of the Ninja 650R so I'm still taking it easy on the new bike.

I've been meaning to go test the bike again now that it has the Two Bros Juice Box Fuel Injection Module but just haven't had any free time lately. Incredibly easy to install-

I can't say that the Juice Box has increased power, but it does make the bike run smoother and seems to have improved fuel efficiency as well. The Juice Box comes pre-programmed for the bike and exhaust, but it is adjustable. It comes with instructions but quite frankly I haven't had time to try to figure them out so I've not modified the settings. (I'm a bit worried I might muck it up and not be able to get it back to the way I received it...)

The Juice Box allows you to adjust the fuel injection at different points in the power curve. If you'd like I can scan the instructions and post them here.

• No computer needed to adjust your JUICE BOX™.