The New Souphanouvong Bridge In Pakse.

The new Souphanouvong Bridge in Pakse.

Well it was pretty new 10 weeks ago when I was there.
So new in fact, I had to lift the covers of the Plaque bearing the bridges name and details to take this photo..

Im sure anyone that has been to Pakse can remember the old single lane bridge where traffic lights allowed only one direction at a time. A when those lights turned to green it was like the starting gate had dropped at a motocross race. Wild.

From the bridge looking down the main road which has also had major make over. 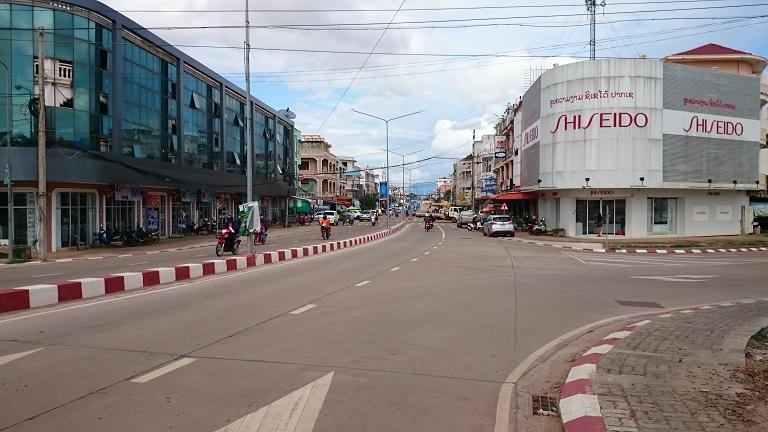 Looking north,…and over the bridge, the road that heads out of Pakse to Savannakhet is four lane and brand new for the first 14 kilometres. Things are changing pretty quick in the land of Laos. 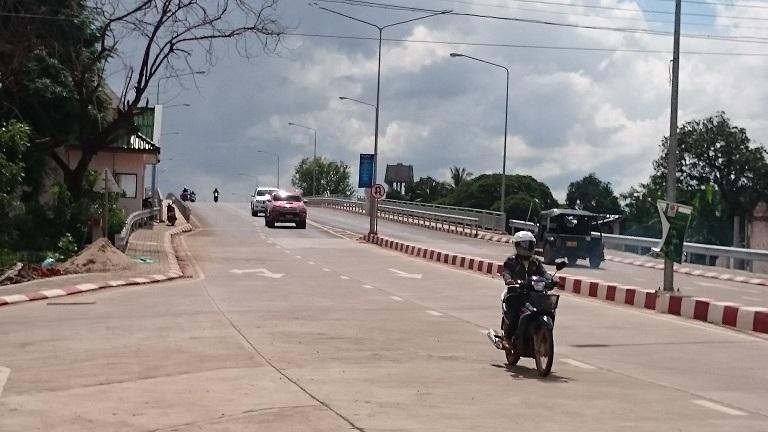 After checking out the bridge I rode down to the road that follows the river to see every riverside restaurant no longer there. Sad really, there was some great little night spots there. 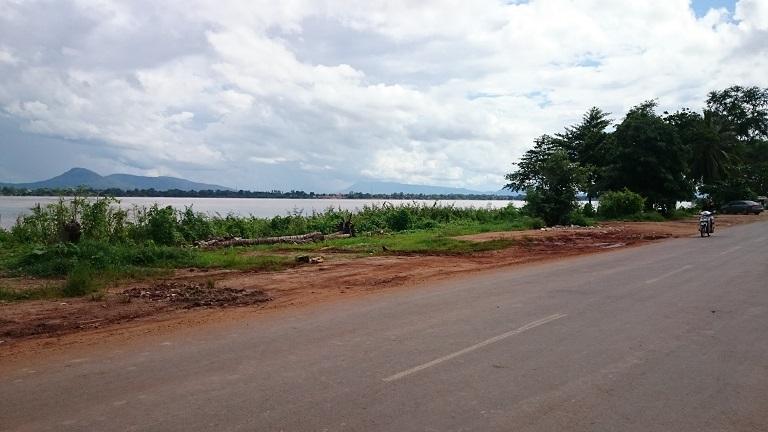 This is the only spot where you can get a beer by the river. Its right down the bus stop end. 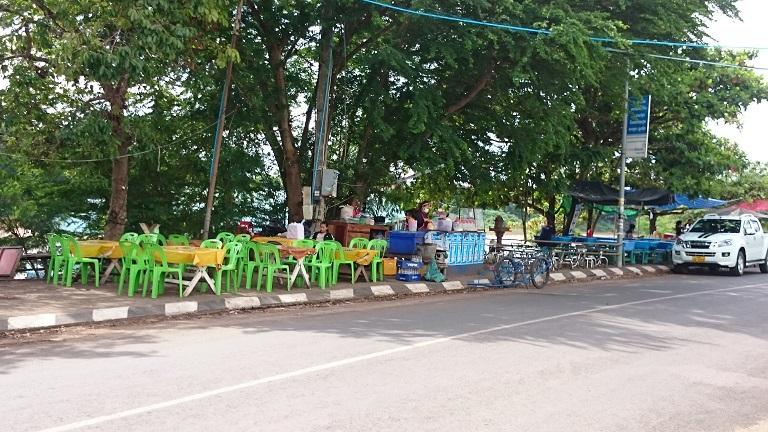 What a shame all the restaurants and booze bars gone

Where else to go now by the river in pakse or just blow through to meet location?


After checking out the bridge I rode down to the road that follows the river to see every riverside restaurant no longer there. Sad really, there was some great little night spots there.​

The whole river front is to be redeveloped just like they did in Vientiane.
I believe Madam Dao Heuang has something to do with the redevelopment too.


Champassak Embankment Start Slated for December
Funding for construction of the Mekong River Integrated Management Project in Champassak province is now secured with officials only waiting for the project design. Speaking to Vientiane Times yesterday, Deputy Governor of Champassak province Mr. Buasone Vongsongkhone confirmed the Republic of Korea has already agreed to provide a loan of over US$53 million to finance the project construction.
“We have already received a loan from the Republic of Korea and our government will contribute US$12 million to fund the project construction,” he said.
“Our province has also signed an agreement with three companies from Republic of Korea who will play the role of providing consulting services for the project.”
Mr. Buasone the majority of preparatory works had been done, except the project design which should be completed within November and actual construction would commerce in December.
“Once the project design is completed, we will open bidding immediately. Currently the Republic of Korea has sent us a list of 11 Korean companies that will bid for project construction.”
Mr. Buasone said Lao people and companies would also benefit from this project which is located in Pakxe provincial town.
The project comprises four components including construction of an embankment along the Mekong and Xedon rivers with a total length of over 16km.
Other components are the construction of 2km of roads, a 10.6-hectare public park which will be the first one ever to be built in the province, and a drainage system.
The whole project is expected to take five years to complete with the total cost amounting to over US$65.6 million.
Of this, US$6 million is being spent to clear various impediments on the project site and compensate local people affected by the project.
Champassak province has prepared groundwork for this project since 2011 and now the compensation process is completed.
Mr. Buasone said the Korean companies are carrying out detailed project design which aimed to create an attractive feature for the province.
Pakxe is the biggest town and serves as an economic hub for provinces in Laos’ far south.
However, there is still no public park for local people to take a rest and therefore this project is important to change the image of the town.
The project river embankment will also serve to protect the city from flooding and provide a place to watch the annual boat racing festivals.
The planned Mekong River Integrated Management Project will be similar to Chao Anouvong Park and the embankment in Vientiane which serves as a place for people to relax and exercise.