arrived last evening on the last flight out of bangkok. Hired a Baja today for three days via Yui at Mr Mechanic (who could possible say no).

Off for an early start tomorrow morning via Samoeng to Wat Chan where I intend staying overnight. Foillowing day across to the road and decide there on whether to go to MHS for the night or down to Mae Sariang - Mae Chaem. Following day across the hills somehow and back to Samoeng. Probably three days but maybe stretch to four. If anyone sees a strange kiwi on a red baja please check he is going the right way, navigational skills are still not up there.

Hope to catch up with one or two of you whilst here. Ill follow this report as and when I can do so

the samoeng=wat chan road is through some lovely countryside,though its not really offroad.about 90km/3hours.
you could get a lot further if you wanted
wat chan-mae hong son was another 3hours or so on the bike but a bit rougher and without gps I could've missed a track

Back in New Zealand now after a wonderful trip to Thailand. Unfortunaely on my return the entire business world in which I work had turned a bit sour so I was on the road immediately and sadly had no time to report here. Thinsg are settling down now so I'll update as and when I get chance to do so.

Ok, This ride was to be my first. I have already shared the outscome with a couple of you that I met however here is the ifnished report and hopefully a few photos.

The general idea was to ride to Wat Chan one day then continu to Mae Hong Son the following day. Tha baja went well along the route but I haveto admit to being pretty well unprepared for the depth of the mud in some places. Only one real tumble on the dirt road when i went up a hill on dry dirt and at the top it turned to wet and deep. I tried to stay upright but lost the bike on the way down in deep mud. Thankfully the mud broke my fall and there was no damage to bike or myself apart from looking like a mudman.

At one stage the rain started heavily and I pulled into one of those little roof and set things you get along the road and shared it with a nice family. We managed to converse a bit as we were there for maybe one hour. Great opportunity to meet the locals

Typically the local guy on his bike with wife and child on bard stopped to help me gather myself and I carried on with some degree of caution.

made it to Wat Chan around mid afternoon and decided to sty at the royal project facility. Nice rooms with a decent shower and able also to hose myself and the bike down. The room was great however a rather large infestation of ants made it a bit uncomfortable.

Nightlife at Wat Chan was a bit grim

Next morning I hit the road early (well around 7 am) intent on continuing to Mae Hong Son. Set the GPS with the first way point and went on my way. Something did not feel right, the sun was not where i expected it to be but put it down to maybe a bendy road. It was notuntil I had been riding for maybe 1.5 hours that I stopped in a small villae for fuel and asked how far to MHS. It caused great amusement because I was going towarda Chinag Mai and would have to return to Wat Chan to do the route I wanted.

Long story short, I had confidence in the GPS but had set the wrong waypoint and made a complete twat of myself yet again. In the end I went back to Chinag mai and traded the Baja for a ER6N and gave the dirt idea away.

Talking with some friends afterwards, it appears I may have not been up to the route anyway so maybe it was all for the best.

I had a helmet camera and will be uploading some video of various rides I was lucky enough to do but still need to get the videos sorted out properly. 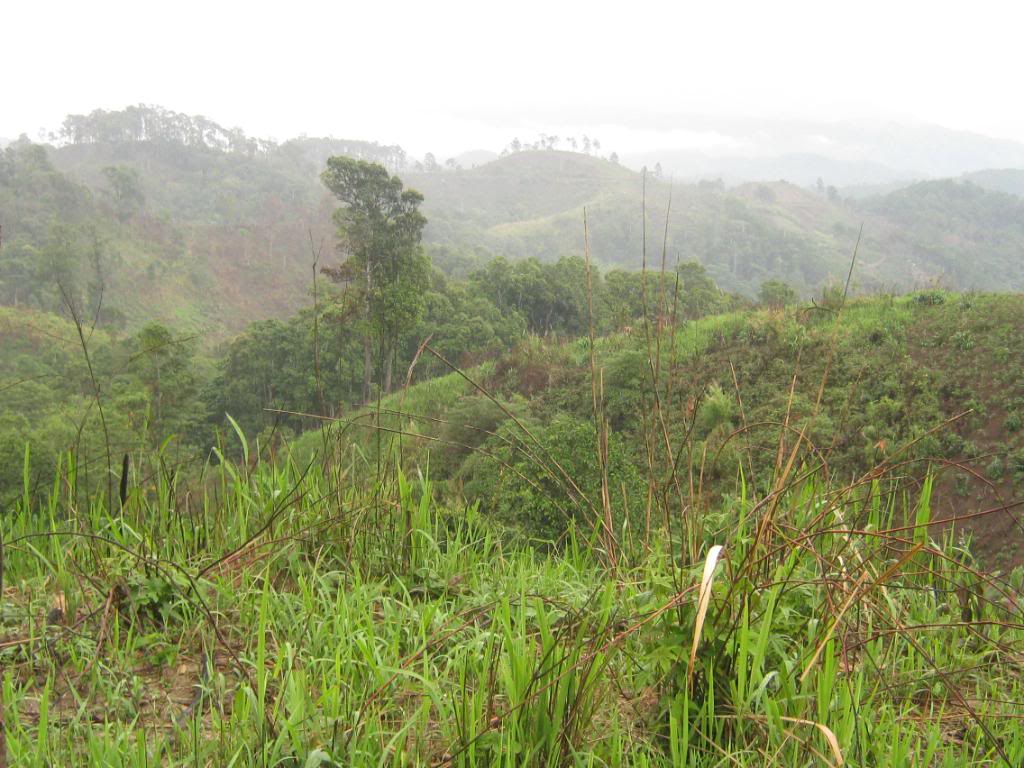 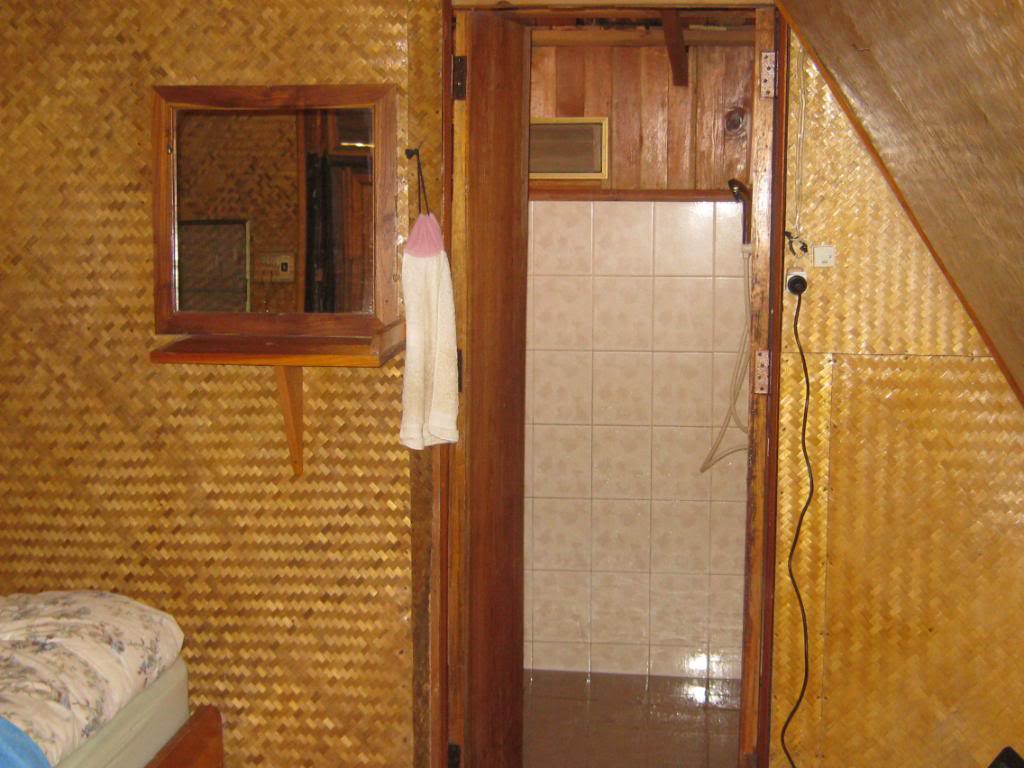 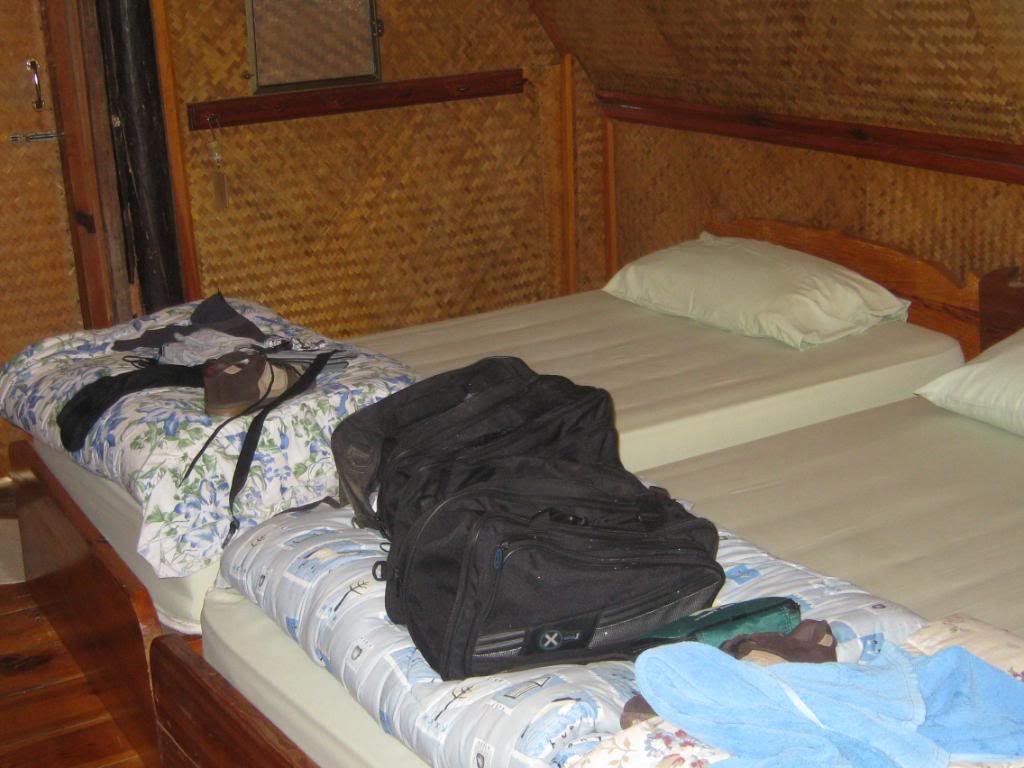 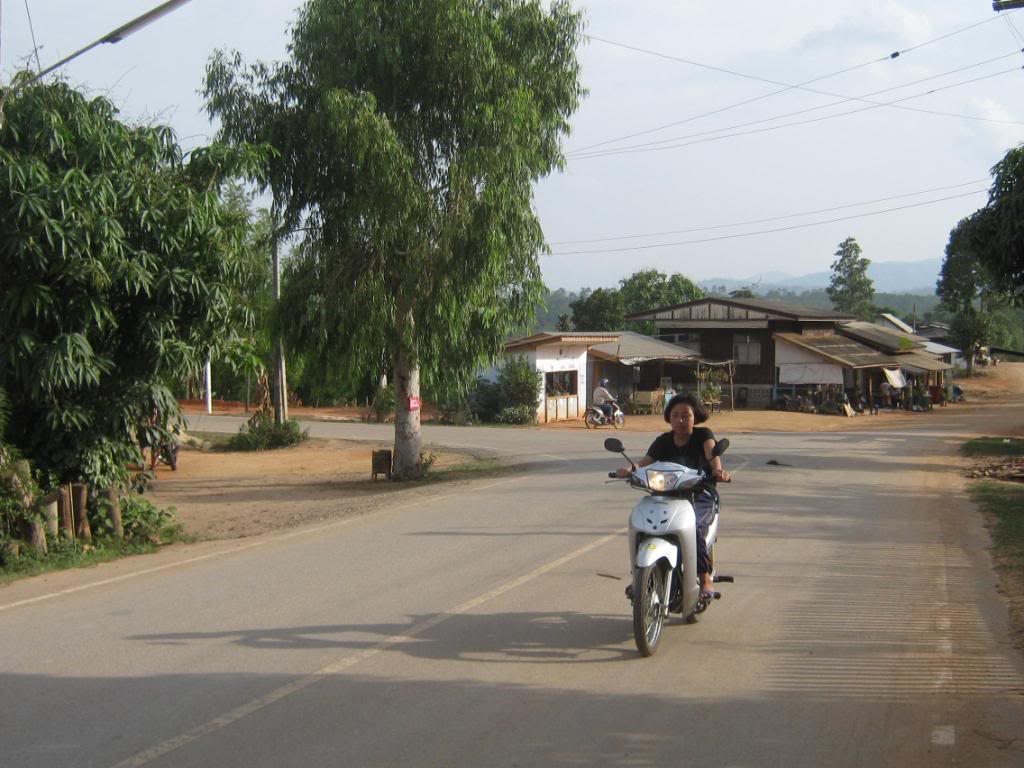 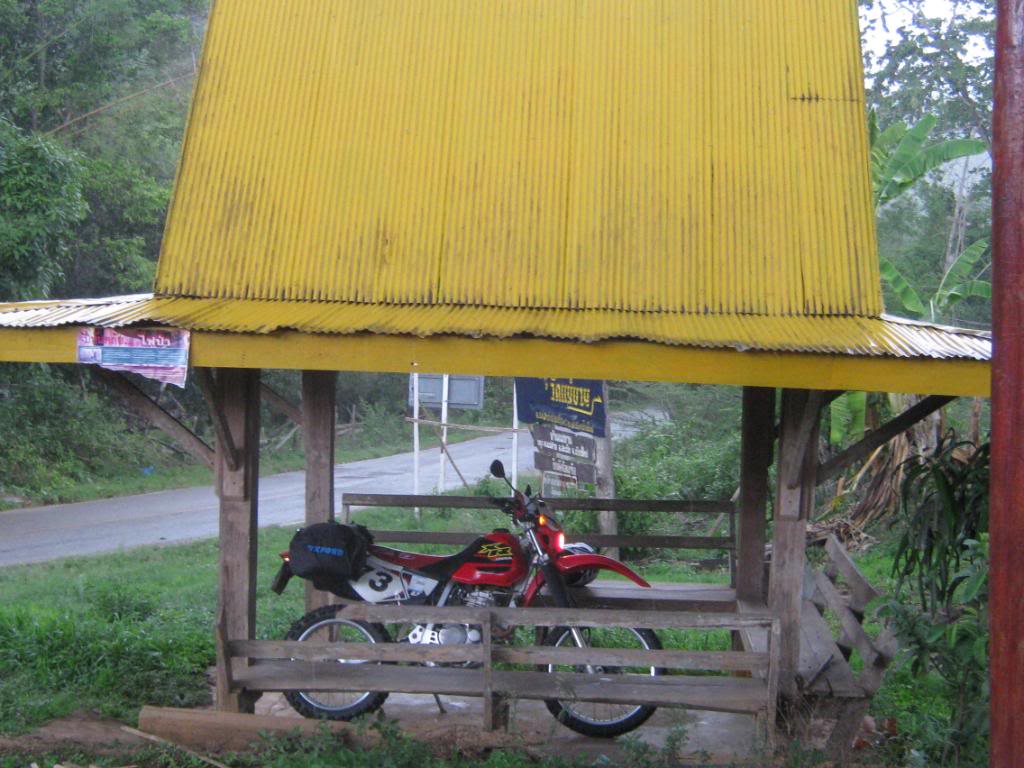 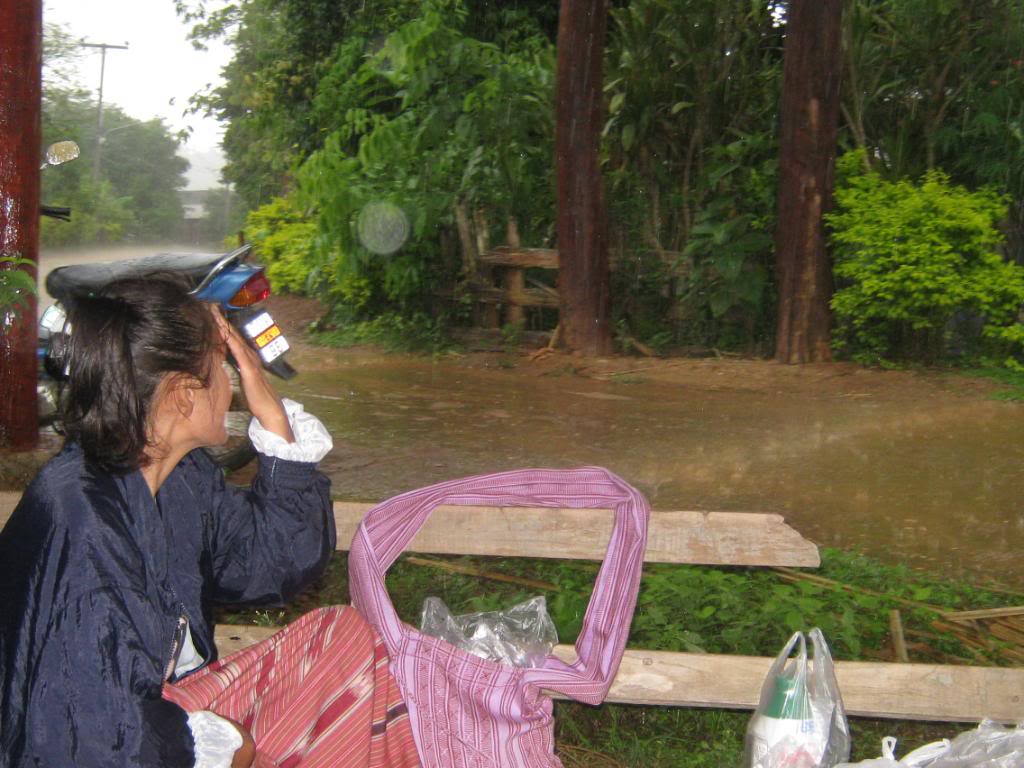 Nice pictures Tony, passing these photos/thread forward to friends in the talking stage of planning a ride here soon.

Starting to see some daylight now in relaiotn to work so have a bit of time available to get my reports finished.I forgot to mention that when I was heading back to Sameong and Chiang Mai I decided to turn off at Huai Mana and follow the road through Mae Win to Sanpatong. It was a good road and a bit of fun seeing some new scenery. 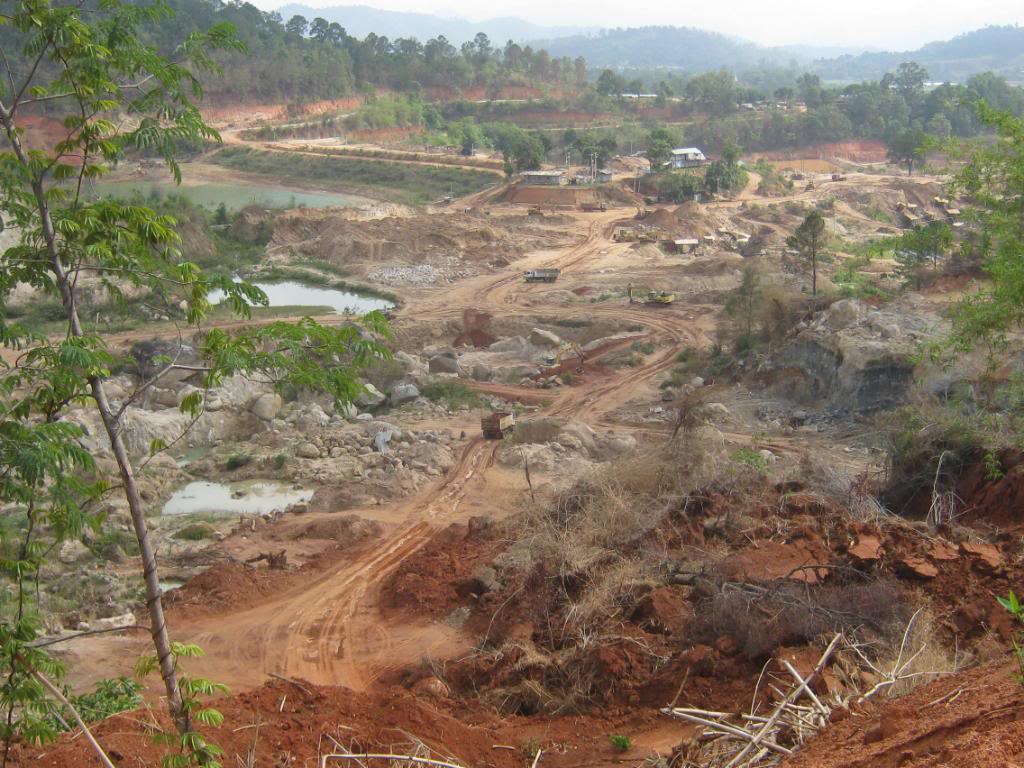 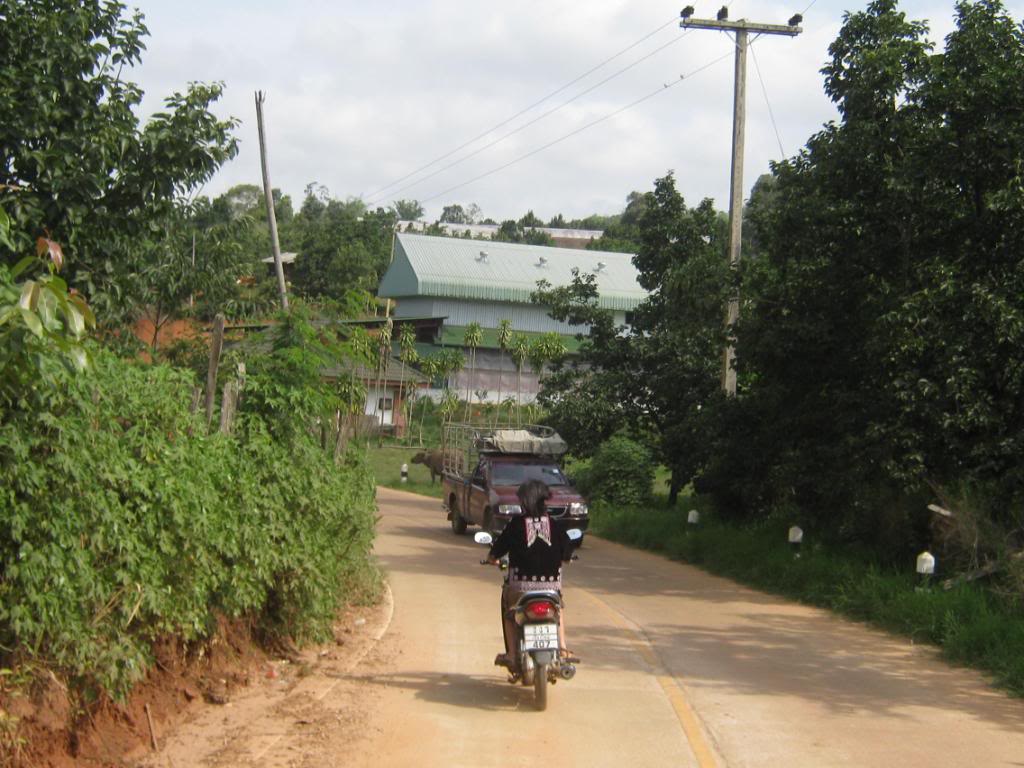 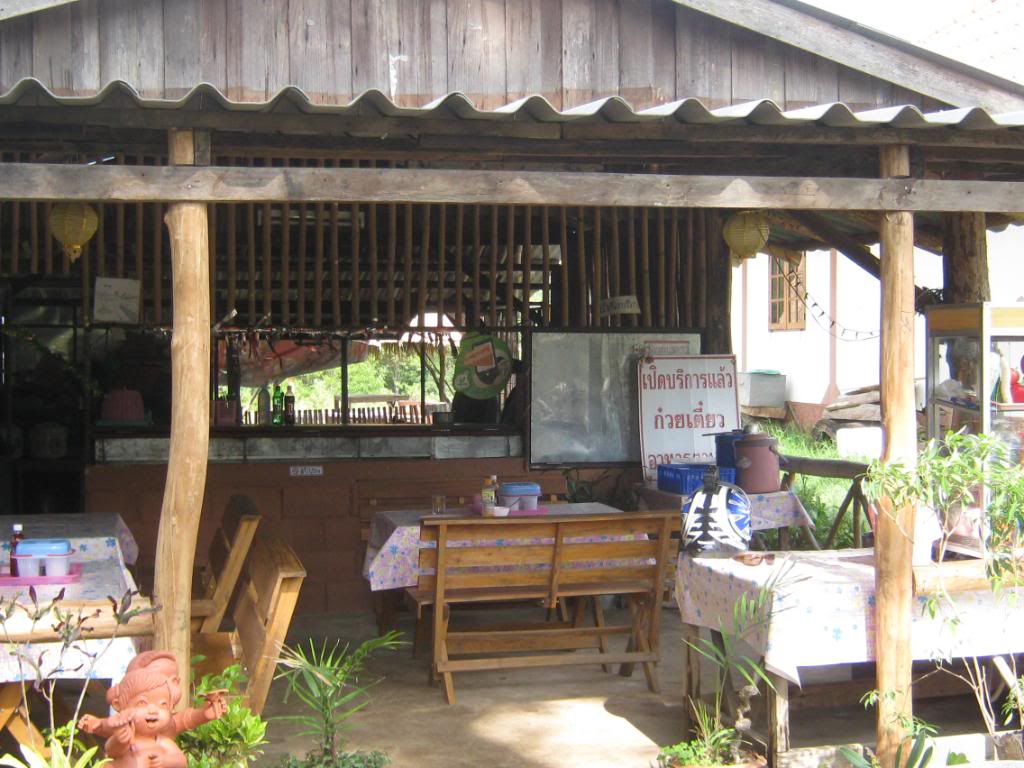 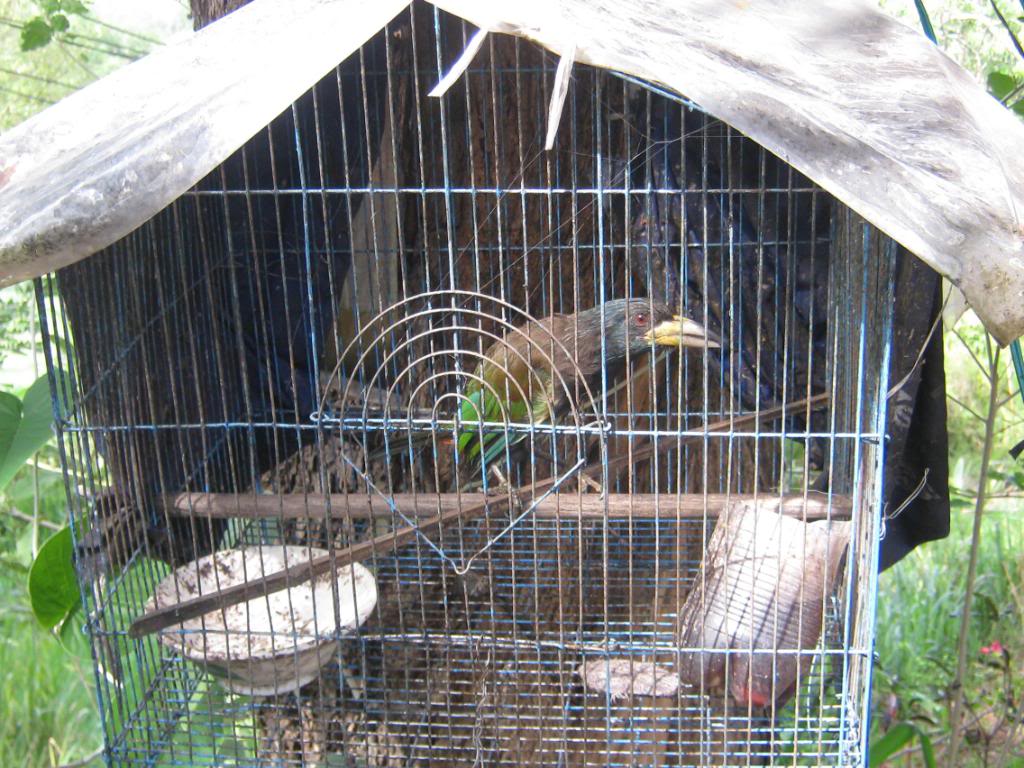 Thanks for coming back again to finish off Tony.
That old open cut tin mine out at Bo Kaew really is something isn't it - an eye sore. It's incredible that it is still going after. It must be at least 20 years old, but possibly 25+!
You must log in or register to reply here.
Share:
Facebook Twitter Reddit Pinterest Tumblr WhatsApp Email Share Link
Top Bottom