During the Chiang Mai Bike Week (Weekend) We had a Great Turnout at Our X-Centre from The Biking Community so Many Thanks to all those who Called in here and Like the Others It was Nice to Meet and Put a Face to the Names we have all read about. So thought I would Share some Photos with You all.
First it was the Harley Guys on the Friday.

Quite a Few Guys from Harley Davidson Bangkok and they had some Nice Bikes amongst them Including the New XR1200.

Triumph Had a Good Turnout on Saturday also but unfortunately i didn't get many Good Photos of them. I did Catch this one of the New Tiger owned By one of the Directors of Brit Bikes. Very Nice 8) 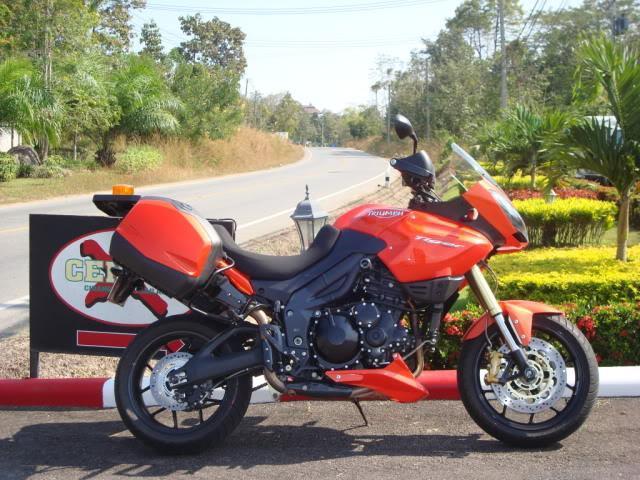 Afternoon some of the GT-Rider Clan Dropped in as Well for Lunch. 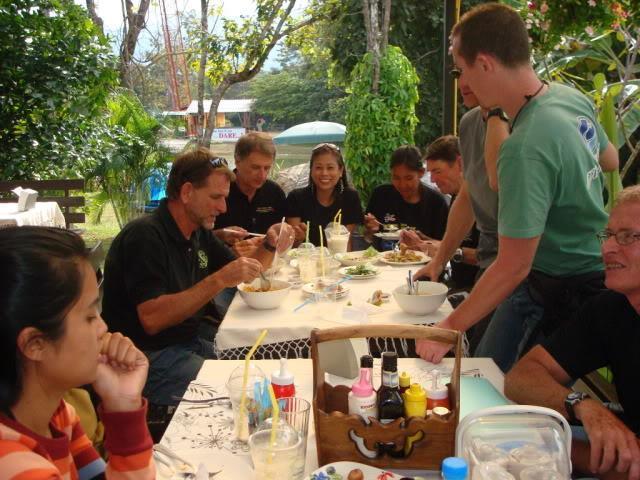 Good Time Had By all and Lots of Bikes To Look At!!! :wink:

Catch them again Next Year.

It was good finally meet you in person and indeed,see you next year and just wondering in where you rolling ZORB ball down?

I wanna stick my self in there, i wanna know how it feels like to be inside washing machine...(Trend was half way in there already) 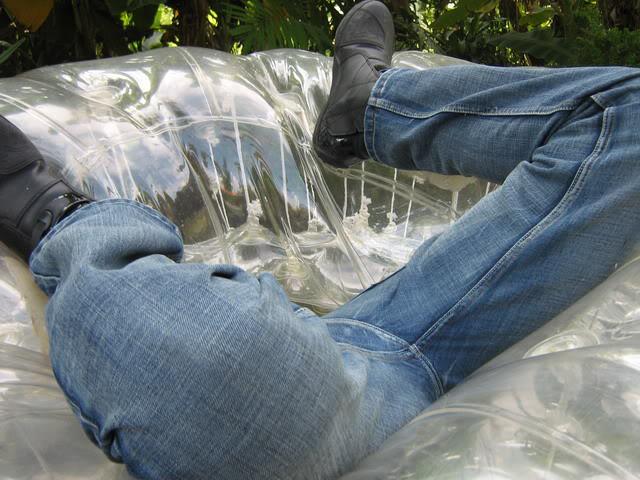 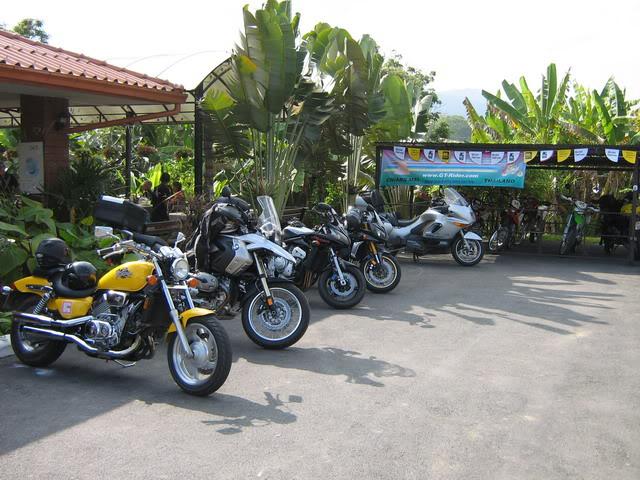 Marco, The Zorb Balls On Display at the X-Centre are Not the Ones we use normally they are smaller for Children or just for Display :shock: The ones we Roll in are Huge, 3.3 Metres in Diameter!!! Even You Could Fit in One 8) Next Year!!!

So it's that what you have on the road side,,the really big thing,,, awsome,,

I dont do bungy but rolling down with that i will do, is that one of those thing's where on can surfing inside(standing)
D

Was great to meet you and some of the GT guys at the X Center.

A big "Thank You" to you and Dave Unk for arranging the meet.