Fossicking Around The Top North

After a nice soak in the hot springs at Pa Tueng it was time for a slow mender home.

A good long soak in a steaming thermal pool is Mother Nature's ultimate gift to a tired body, aches and pains and built-up tension. The thrmal wonders of New Zealand, Japan, Iceland etc are world-renowned, but that such things exist in tropical Thailand is perhaps less well known! How many hot...

An interesting litle wat with some nice colurs and architecture 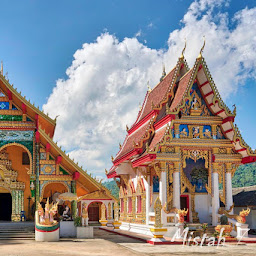 Roll on the next visit & another fossick around the top North, there's a few more spots to go in this fabulous country.

On a meander home from Chiang Rai after fitting new spotlights, I took the road to Hell City.

A not so subtle reminder of what may come in the after life if you don't behave yourself while alive - karma will get you in Buddhist Hell?

Should you want to go, be astounded & perhaps learn something, Wat Chairat Samran is the place to be 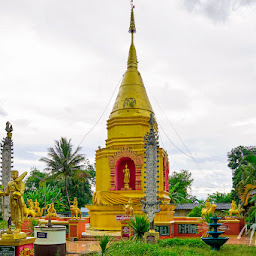 The Mae Kham river runs from Hua Mae Kham, in the top north-west ear above Thoed Thai into the Mekong by Wat Phrathat Pa Ngao, 4 kms downstream from Chiang Saen.

On the Khong at Sob Kham village, just below the temple

You can ride right along the foreshore here. 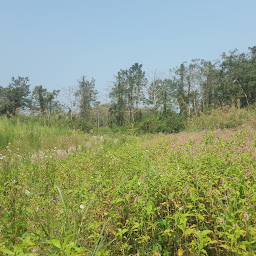 What's important about this temple?
Don't know, but I thought the famous monk Kruba Boonchum, may have been born in this village & so there may have been a statue or something for him, and in the end I was none the wiser. Didn't see or learn anything new. 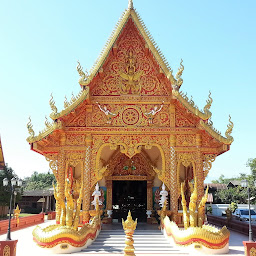 The rain soon bucketed down & I headed off home, back to Chiang Khong.
A meander up the Kham shall be continued.
Last edited: May 9, 2021
L

I didn't know about the Kham river. I will have to explore it sometime. Huay Mae Kham is a very interesting place and famous for a (I think) flower festival. Thai Sunflowers. I do recall visiting a Temple there with Horses and a Kung Fu monk years ago.

I took a Scenic route home from Chiang rai this morning.

The rural road 4017 runs from Ban Don which is where the large Limestone Karsts are on the 1152 towards Phaya mengrai.
It crosses to Mae Ai which is between Phaya mengrai and Thoeng.
It's a very nice twisty road , great surface and very little traffic.

At the highest point of the road is a little viewpoint with a strange tree decorated with Thai women's traditional dresses. lots of them.

I'd be interested to know why !? They have been there for as long as I can remember 20+ years.

This Viewpoint is actually at the head of the valley where I live. I tried to connect it a few years ago on my KLX250S but I couldn't get through the last 5kms of jungle and cliff face. It's a bit more of a challenge now as we have recently had a huge Dam built at the head of the valley. Another Trail crosses the road from the viewpoint and goes down to a very large lake . It's accessible by Scooter but better on a dirt bike.

I've sent some photo's to David GTR as I have been having difficulty uploading them.
I don't normally (if ever) take photo's . So I got a coffee on the go and took some. 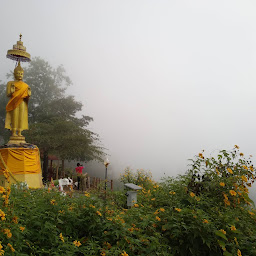 Lakota said:
At the highest point of the road is a little viewpoint with a strange tree decorated with Thai women's traditional dresses. lots of them.
Click to expand...

Lakota said:
I'd be interested to know why !? They have been there for as long as I can remember 20+ years.
Click to expand...

That is my backway to Chiang Rai City, and yes a very quiet road, after the chicanes heading towards Thoeng that road has all been resurfaced, I think it was completed about the middle of lastyear, great views on a clear day from the lookout


Regards the dresses I had a monk explain the reason too me a while back, he spoke great English and from memory the dress will come from a nearby village Thai Woman who has passed away, the dress is usually her traditional or her best outfit.................this is left at the sacred spot, or in somecases in the onsite wardrobe and is supposed to bring goodluck to her spirits...................................that wardrobe has been moved from that big tree in the centre of the carpark to over towards the back, a couple of years ago from memory. 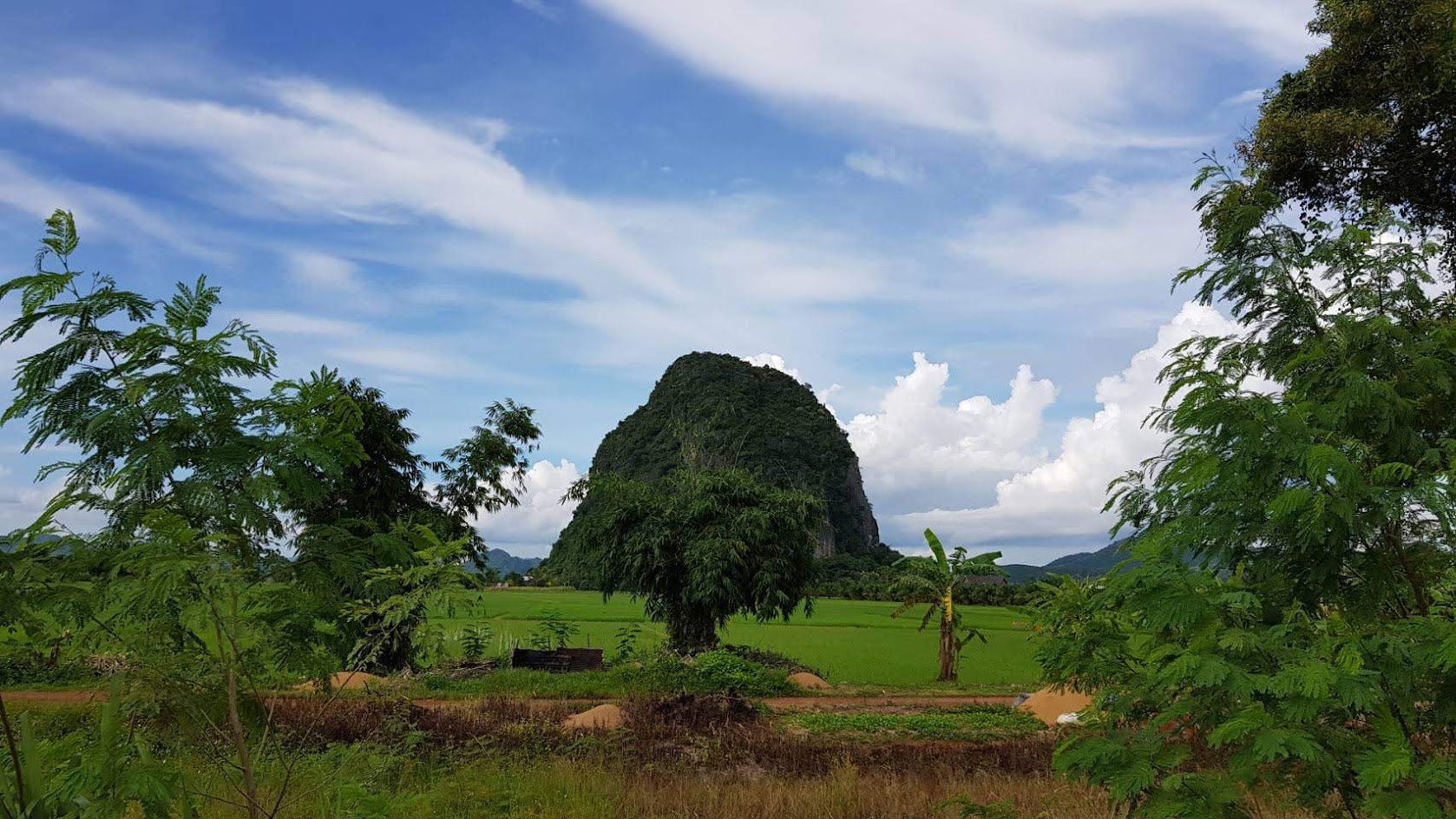 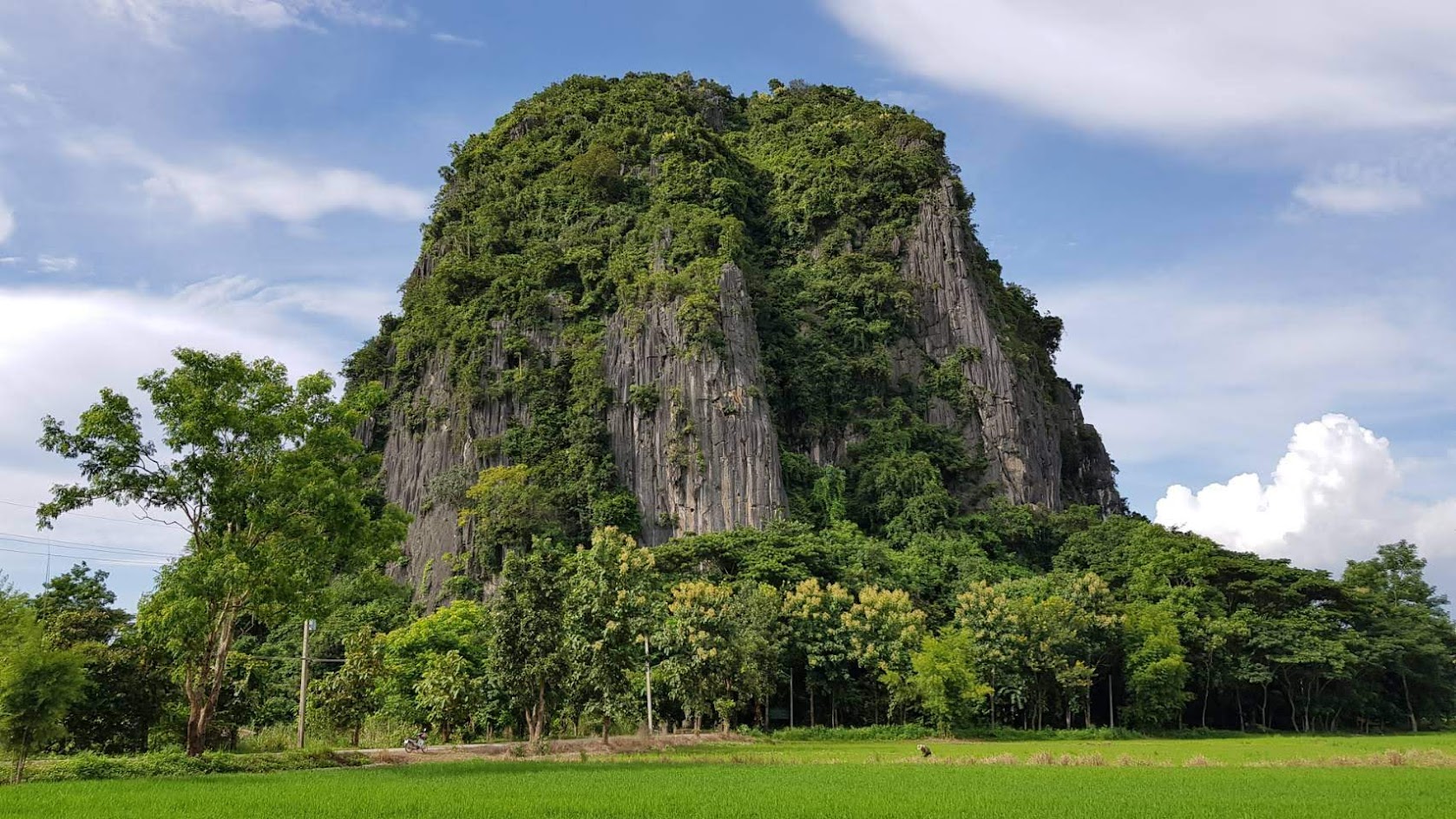 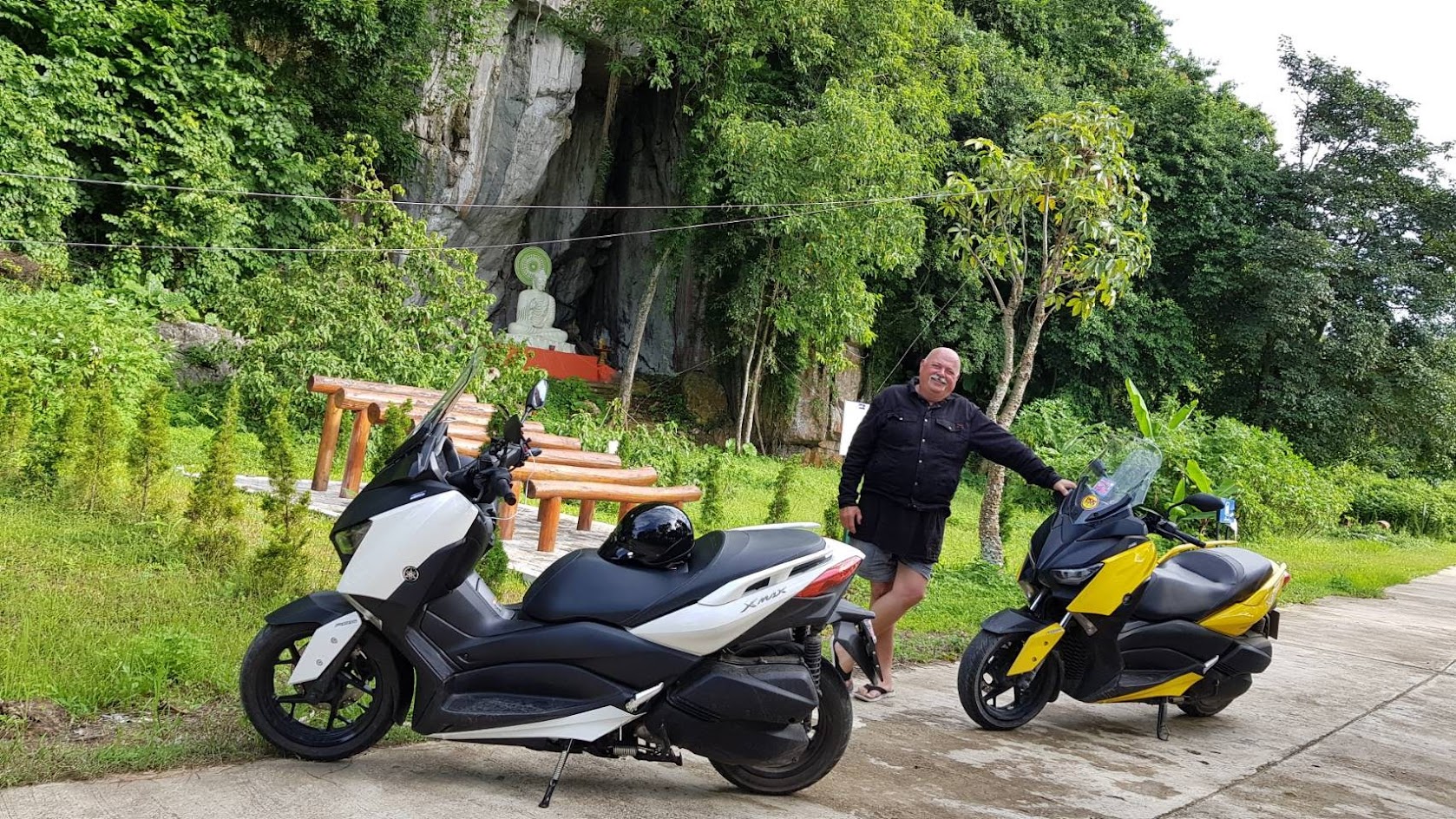 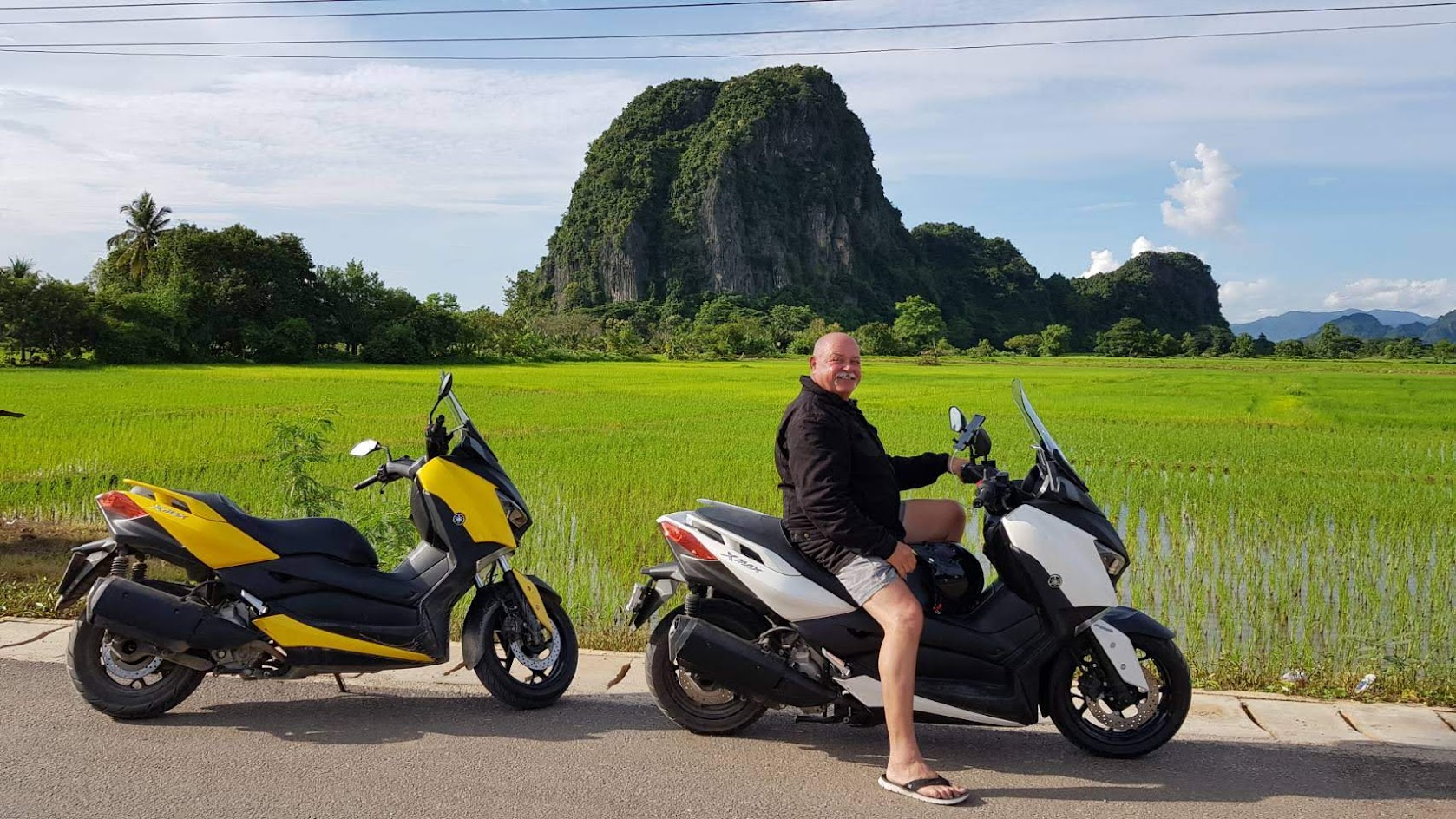 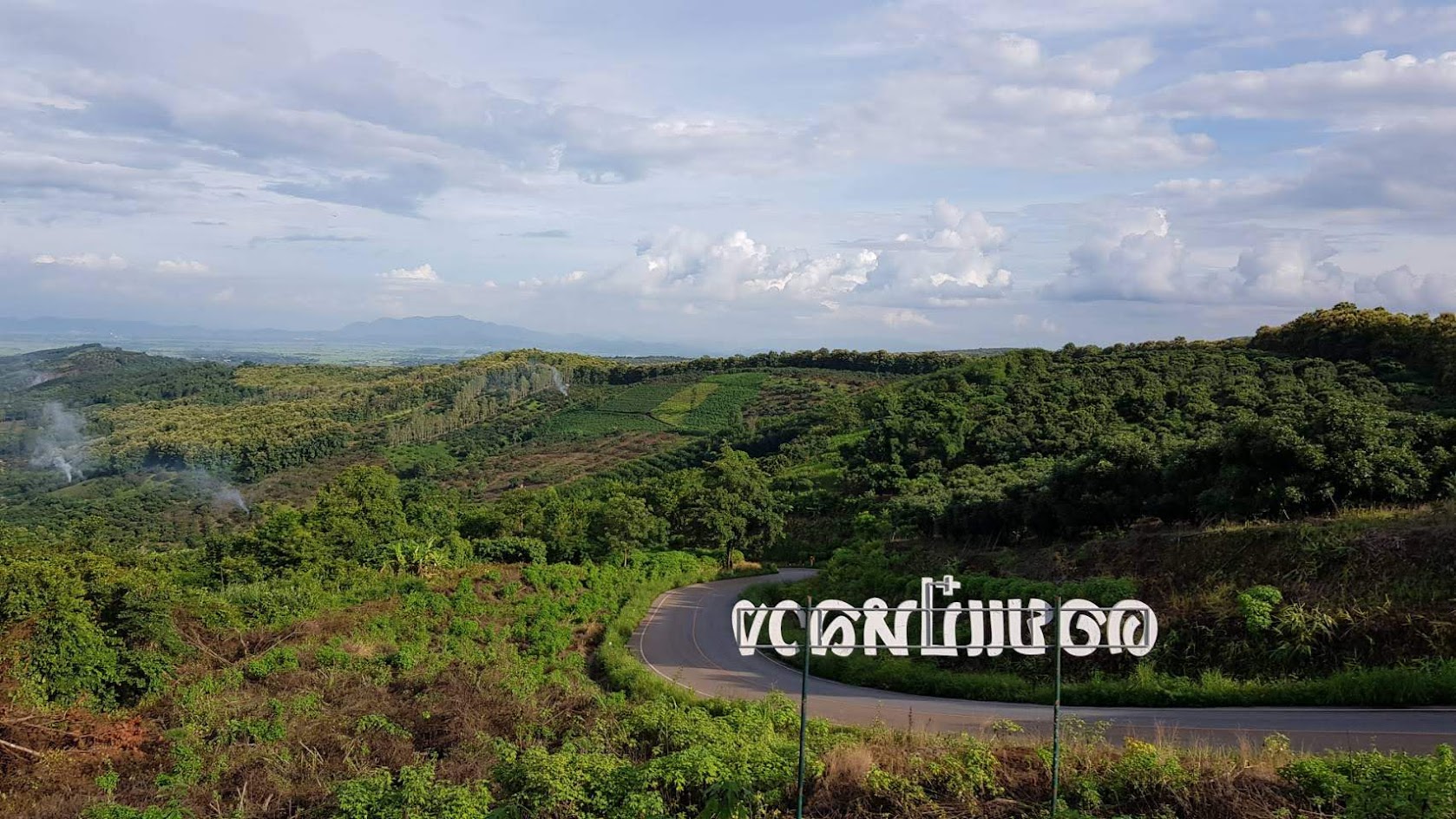 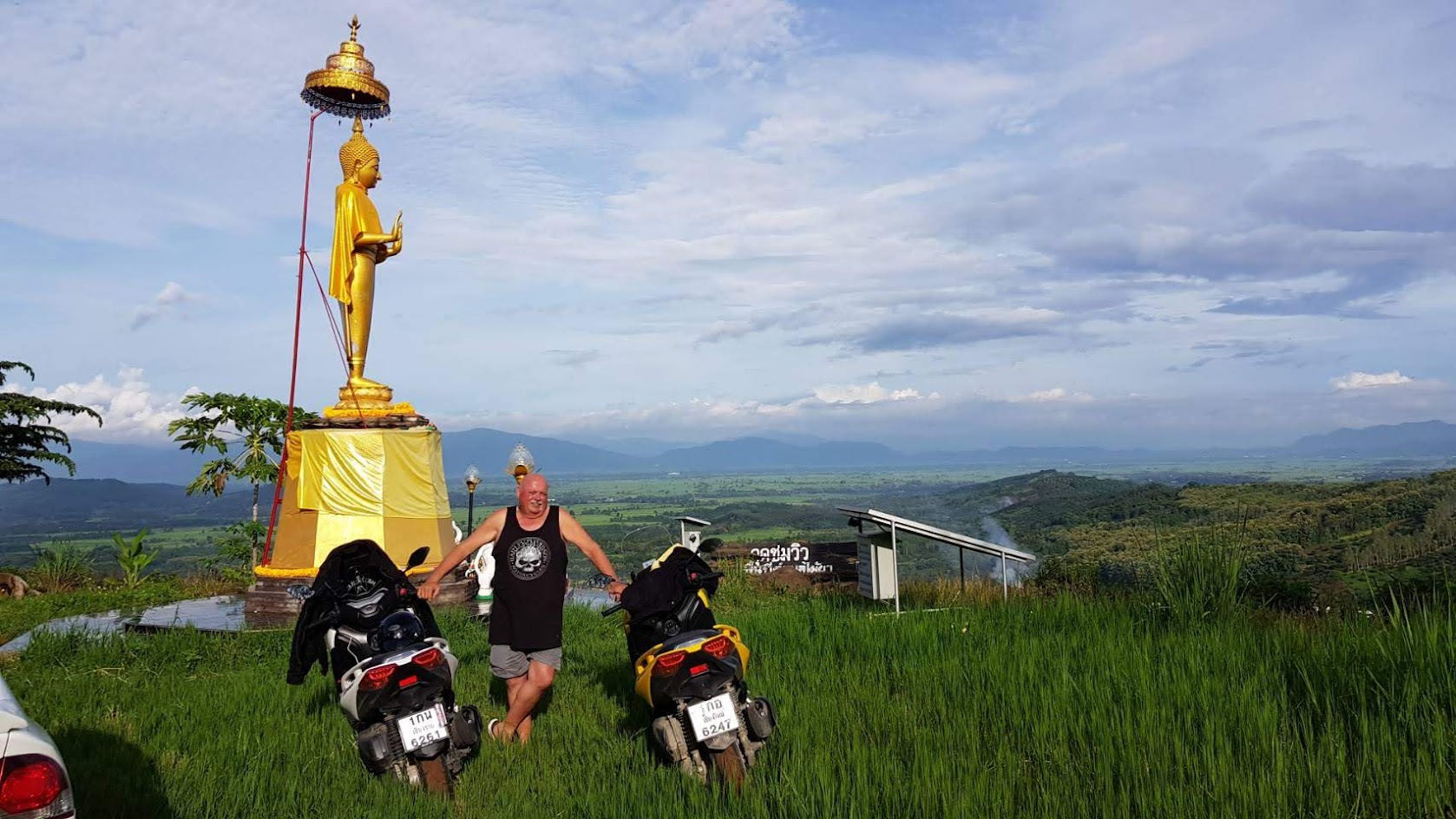